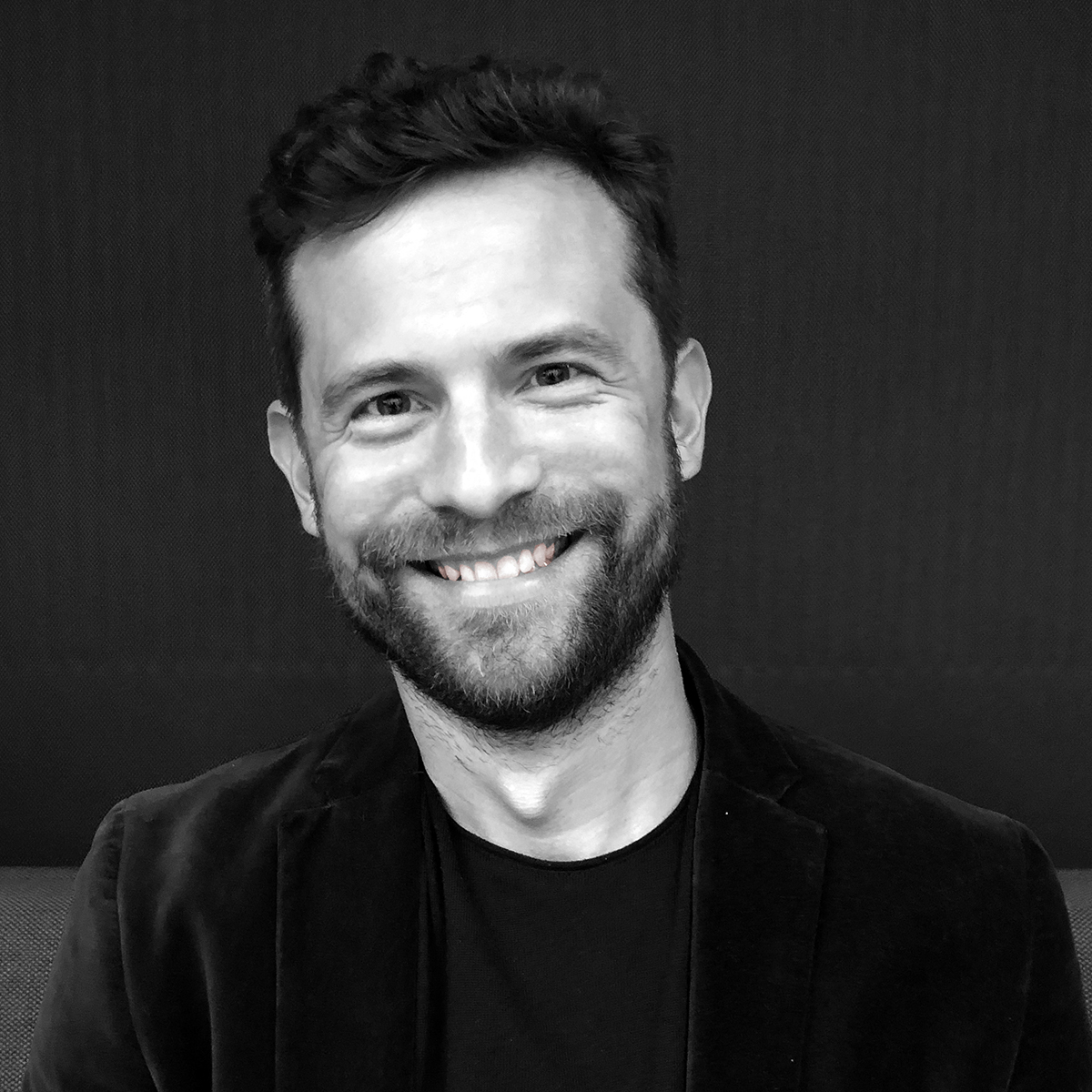 The year is 2018 and we’re still awaiting the widespread unlocking of a conversational channel comprising over a billion users. WhatsApp represents a big opportunity for chatbots when you consider that Facebook Messenger, now with 1.3 billion monthly active users currently boasts over 300,000 chatbots (for better or worse).

What’s saddest to me about the continued absence of WhatsApp as an available channel for automated customer service is the fact that our customers and prospective customers seldom even ask us about it anymore. That wasn’t the case back in 2016. With the whole chatbot space now facing continued scrutiny over a seeming false dawn of artificial intelligence, and undergoing something of a disruption of itself (led in part, as I choose to believe, by Twyla), I’m compelled to look at how the world of chatbots might have evolved had WhatsApp (and its subsequent overlords, Facebook) moved to open the platform for integration with the many chatbot solutions that sprung up during the peak of the chatbot hype cycle.

The WhatsApp story is mostly a happy one (mostly). Born out of the weirdly inverse rise of Blackberry Messenger (BBM) and demise of Blackberry devices as platform, WhatsApp simply cloned the BBM functionality. Linking your account to your phone number, rather than your email address, made signing up far simpler for users than the cumbersome email process. What’s more, when WhatsApp came along, the growth of wifi and the cheapening of data plans made WhatsApp more cost-effective than SMS for many users. Not to mention the extensible functionality of WhatsApp, which meant that many more features could be built upon messaging over IP versus the SMS network.

Anyway, the result was an amazing network effect that drew in hundreds of millions of users in a short space of time with (famously) zero money spent on marketing. All this, of course, drew the attention of Facebook who splashed out approximately $19 billion to acquire WhatsApp, presumably with a view to acquiring the audience first while figuring out how to monetise it later (back then WhatsApp charged $1 to subscribe for a year – not enough revenue for old Facebook).

Can we reach our customers?

When we started developing our chatbot engine back in 2016 we were naturally immediately drawn to the channels where we (more to the point our customers) could reach the most users (the customers of our customers) and being based in Europe, WhatsApp was the no-brainer. So, we were swiftly, and unsurprisingly, left disappointed to discover that there was no publicly available API through which to integrate into their messaging service.

Before long Telegram appeared with the promise of secure messaging and a highly accessible platform for integration. Of course, the problem with Telegram is that it was a late-to-market solution for WhatsApp-style messaging and we couldn’t rely on it to cannibalise enough of WhatsApp’s user base for it to be a viable option for our customers. Then Facebook opened Messenger for integration and that made things more interesting. Facebook had a large user base, of course, though not yet in huge active numbers on Messenger itself.

Despite these two developments, almost every business we pitched our solution to asked about WhatsApp. We considered building a grey integration into their system, which could be achieved through some perversion of the Android operating system that I still don’t fully understand. Indeed, some start-ups, like the ill-fated Orat.io and Casengo, offered live chat helpdesk solutions, promising integration with WhatsApp despite there being no supported integration.

These guys were banking on WhatsApp responding to the rampant demand for integration and therefore providing access via official public APIs that would be supported like any other, but that moment never came and slowly over the intervening years before WhatsApp finally decided it was opening up to businesses, the demand tapered off.

We don’t know exactly why it took this long for WhatsApp to open up. Certainly, it had little to do with the technical complexity of providing interfaces into their platform. After all, Facebook did it with Messenger in a short space of time and WhatsApp was now bankrolled by Facebook itself.

The only logical explanation is that Facebook didn’t see commercial viability there and so, after the acquisition, focused its efforts on monetising the traditional Facebook way, and we all know how insidious the Facebook way can be. Not least the disaster around the Cambridge Analytica scandal, WhatsApp’s own founders have recently walked away from huge unvested stock options out of disgust for the way Facebook is running their baby.

The whole situation to me looks something like the baby-with-the-bath-water throwing that Blackberry did by not focusing on BBM as a product in its own right – which could have spawned into a multi-billion-dollar asset on its own, possibly saving RIM’s reputation – instead, naively believing it could compete in the smartphone market with BBM as mere feature selling point.

Facebook seemingly never had a plan for their expensive acquisition, they presumably just knew that because there was a growing audience there they would figure out how to monetise it later. That monetisation is only now appearing on WhatsApp and in the most ungraceful way possible, with display ads in the status section of the app.

Back to the matter at hand

I enjoy imagining a world back in 2016 where WhatsApp was open to us and we could get straight to the business of providing conversational experiences to mobile users via the apps they used most. Trying to convince businesses that they needed to reach customers on Facebook Messenger was not easy. Telegram had to be explained to them altogether and ultimately web became the weapon of choice, despite so many businesses wanting to reach more users via un-owned  mobile channels where they were known to accumulate.

Access to WhatsApp would therefore have meant easier sales for us, which in turn would have meant more customers which, most crucially, would have led to more conversational data passing through our systems. Any machine learning system has a practically insatiable hunger for data. Messenger and web, at times, have been inadequate to get us the volume of data that we crave. WhatsApp, we believe, would have (and still will be) different.

It’s a bit of a reach to suggest that the recent re-evaluation of the viability of chatbots is linked to the unavailability of WhatsApp. The challenges are far more structural than that and we, like many of our compatriots in this space, are responding to the opportunity to address those challenges (fodder for many other blog posts). But the traction that we might have achieved with that access would certainly have helped to hasten our progress through the hype cycle and towards our critical current point: at the start of the Plateau of Productivity.

What’s also of interest to me is how WhatsApp itself may have evolved had it opened its platform. With its user base it might have become a more viable de-facto home for chatbots than Facebook Messenger which, for many audiences, is still a kind of awkward hybrid between legacy Facebook and mobile messaging.

Of course, it’s not too late for the opening of WhatsApp to make a difference, and with the coming availability of iMessage and RCS we’ll soon be seeing a renaissance of the possibilities that chatbots can offer.